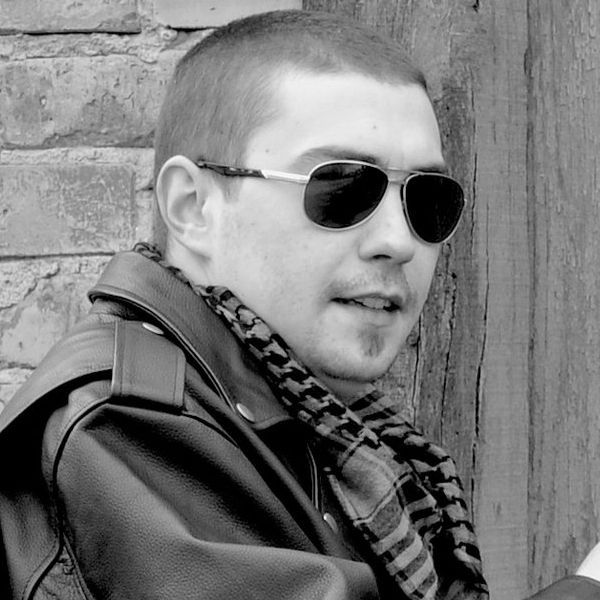 Graduates from the National School of the Arts.
Graduates the National Music Academy in Sound Engineering and Sound and Media Design.
In 2003 starts as a Sound Director in one of the leading local cable media. He grows quickly and in 2 years he already is a Team leader for all teams in Video Editing, Sound and Graphic Design.
In 2008 participates in the creation of the first Bulgarian news television re:tv as a Head of sound and Video editing team & Technical advisor, Creative leader of the graphic designers.
In 2009 starts working in Television ProBG, part of the CME group, as a producer of R&E Live show “That’s right”. He makes over 130 shows with more than 200 hours of airtime with team of over 80 people.
In 2011 becomes part of Media Pro Entertainment team, where he took lead of the commercial division. Participates in preparation and implementation of company’s first Fiction TV Series, which are being very successful at the biggest Bulgarian television bTV, part of CME group.
As a Commercial Producer he works with all leading agencies on the Bulgarian Market.
In 2012 he founded a company – Domino Production.
Together with advertising agency DDB produces the most successful advertising campaign in Bulgaria for the last years called “Handy’s room” – a campaign to promote the store chain for mobile devices “Handy”, partner of the leading mobile operator Mtel.
In 2012 DDB is declared a creative agency of the year and “Handy” for a client of the year at the prestigious festival FARA 2012 Bulgaria.
In 2013 DDB again becomes Agency of the Year and Handy project is the foundation of this success.
Works and develops projects together with the leading advertising agencies in Bulgaria as:
DDB, McCann Ericson, Huts, Havas, DMB, Garlic,Leo Burnet,Strata,
Implements first local Unilever and P&G commercials.
Works with all proven directors and DOP’s on the Bulgarian market. 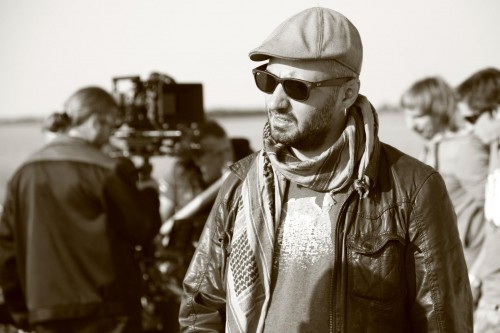 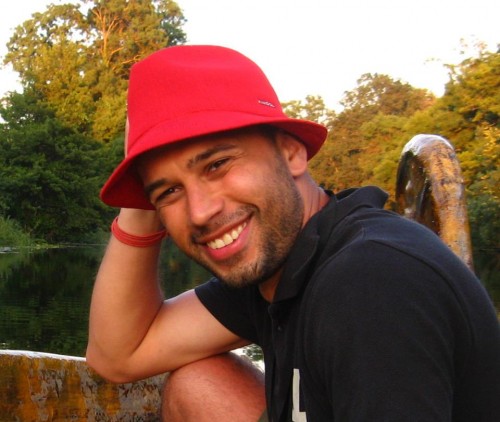 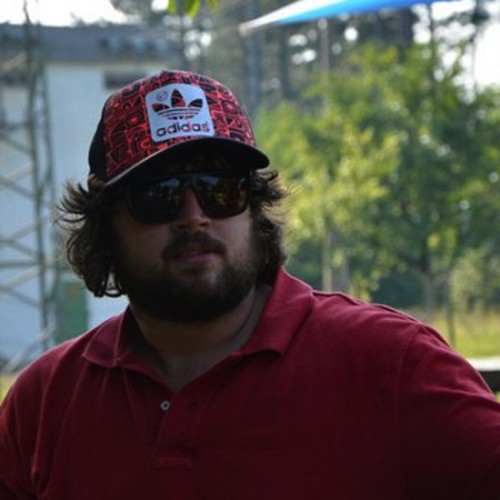 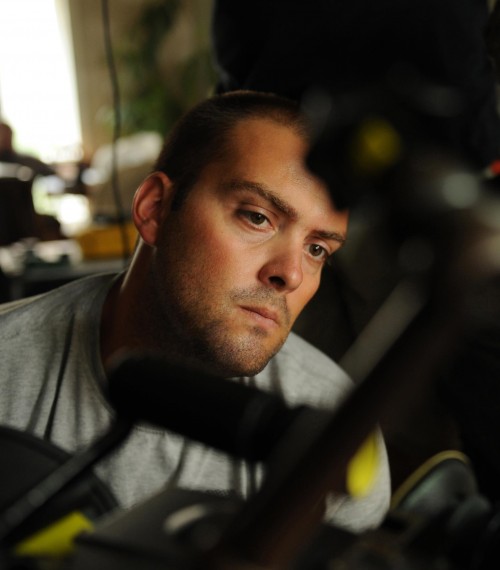 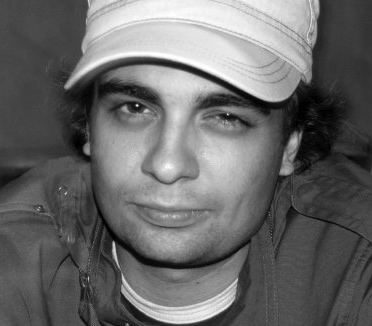 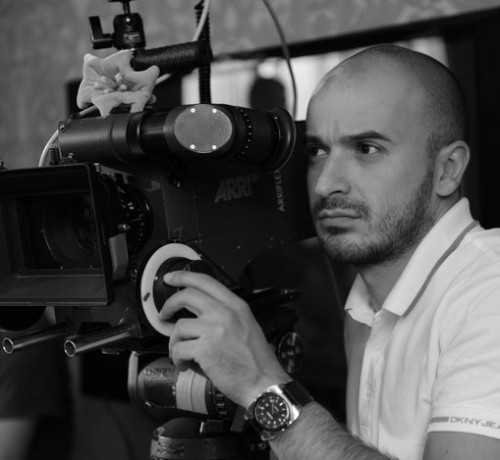 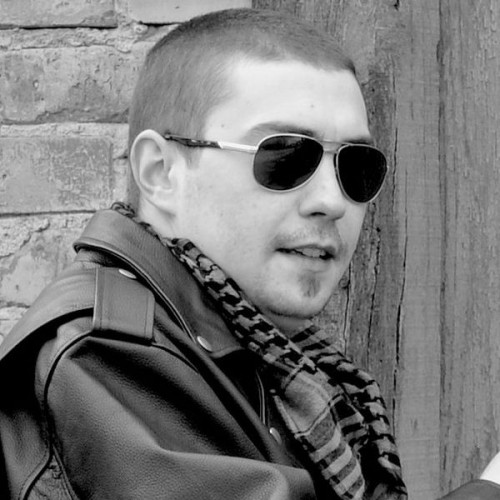